This week I've been working on a challenging new feature for one of GIPHY's GIF creation tools. The goal is to detect every aspect ratio change of a long-form video, which is useful for videos such as smart-phone videos that contain a combination of vertical and horizontal video. Here's an example of such a video:

Notice at ~1:23 mark, the video changes from vertical to horizontal.

For a seasoned FFmpeg user or a command-line guru, this would probably be an easy task. Unfortunately, I am neither of those.

After a ton of Google/StackOverflow hunting and documentation scanning, I was finally able to cobble together a solution.

This post will assume a UNIX/Linux development environment. The only tools required are youtube-dl and FFmpeg:

The following command can be used to download the example video from above:

This command will download the best quality version available of the video and save it as video.mp4.

A great deal of trial/error and refactoring led to the following solution:

There's a lot going on in this (relatively) short command. Here's a breakdown of each piece:

The output produced by this command should look something like this:

The {print $0} argument in the awk command can be updated to print specific fields if desired. For example, the timestamp field is located at field 10, so `awk '$11!=old {print $10}{old=$11}' can be used to print only the timestamps of each aspect ratio change:

This post has covered how to detect every change in a video's aspect ratio. Although this may be a pretty specific use case, this code will hopefully end up being useful to somebody, somewhere.

Special thanks to hackNY's Chris Wiggins and Devon Peticolas for showing me some command line intricacies.

If you have any questions or feedback please reach out to me @brodan_. Thanks for reading! 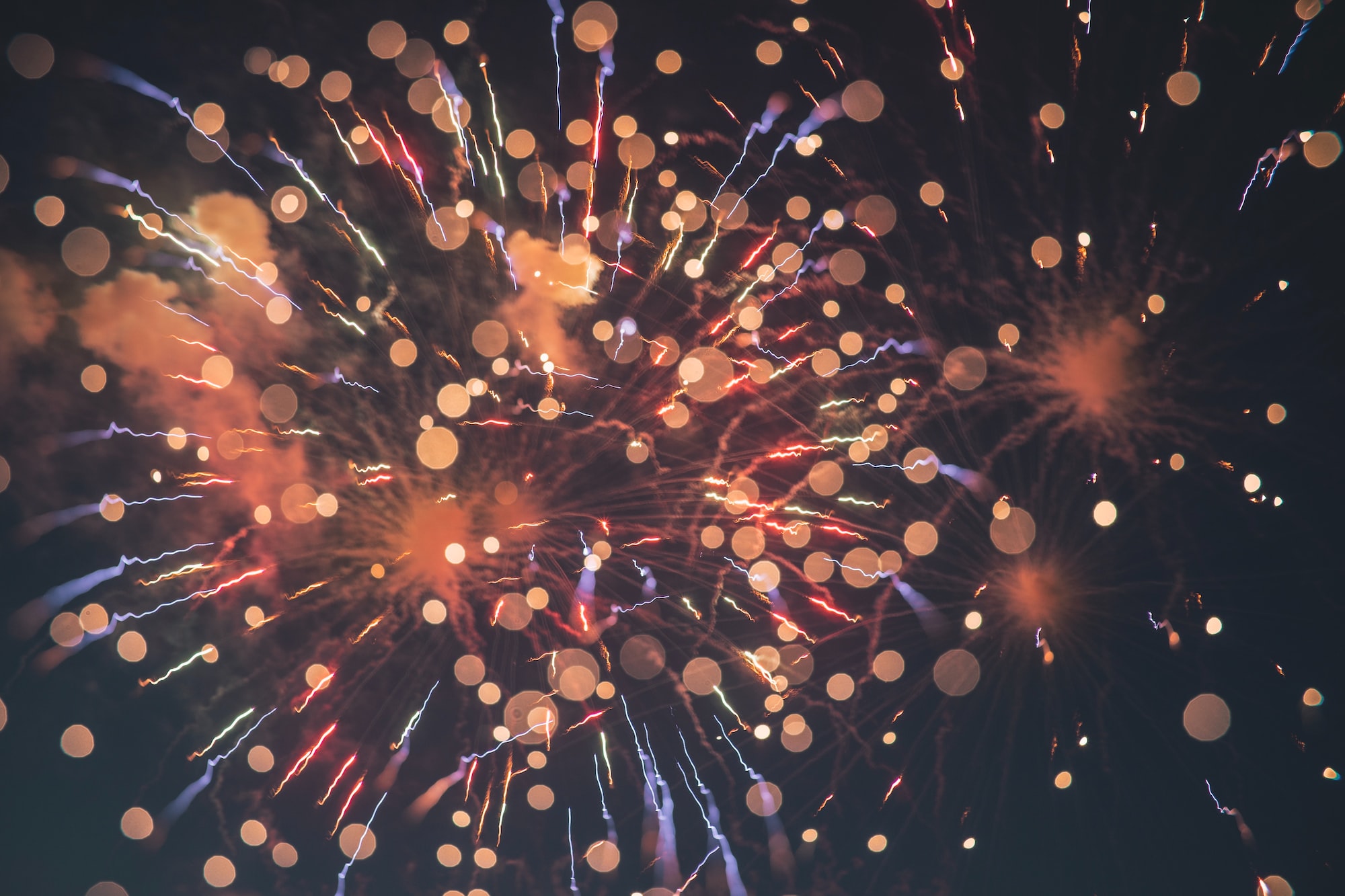 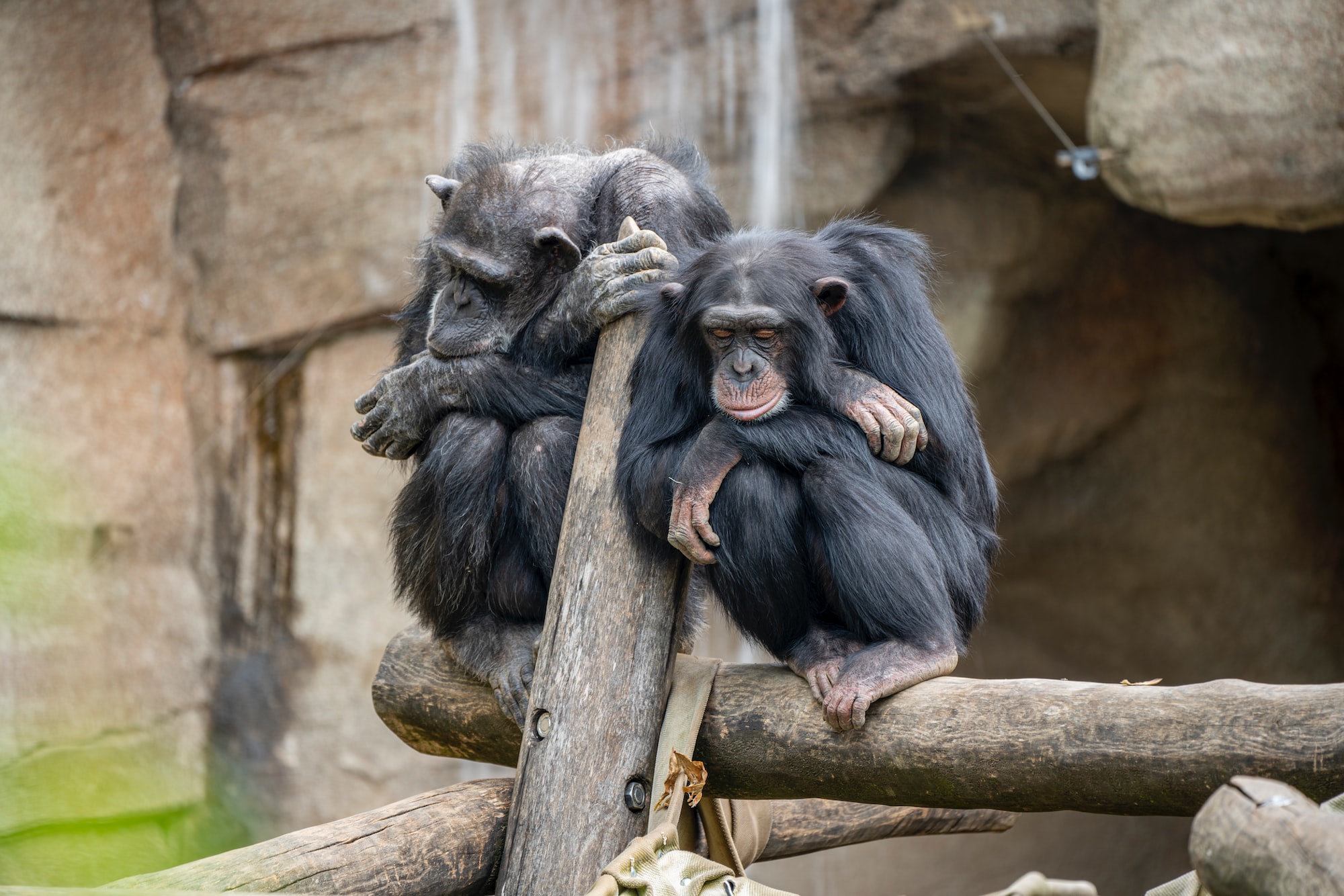 I was recently approached by an artist friend of mine to help them build and launch an NFT collection using their artwork. I've never worked with smart contracts or any of the NFT-related technologies, so I've been learning all of it myself. One concept that I found particularly interesting was